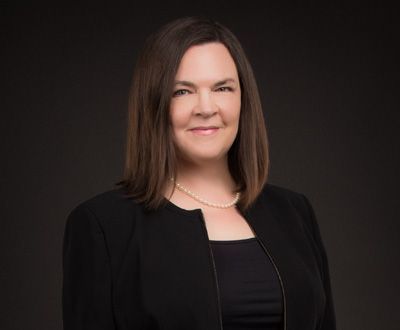 A resident of Austin since 1990, and Zilker neighborhood resident since 2008, Linda has lived and worked in NW Austin and central Austin, beginning her real estate career in the downtown condo market. Because of her relationships in the wider Austin area, she has helped clients buy and sell as far north as Salado and as far south as San Marcos.

Born and raised in Waco, Texas, Linda earned her BA and MBA degrees from Baylor University. Between degrees, she studied at Ludwig Maximilian University in Munich, Germany, on a Paul Harris Rotary Fellowship.

Following a career in telecommunications, Linda decided to pursue her interest in local real estate in 2006. She became a broker in 2008 and worked as an associate broker with Moreland Properties, Realty Austin and KW-Portfolio Properties before returning to an independent brokerage status.